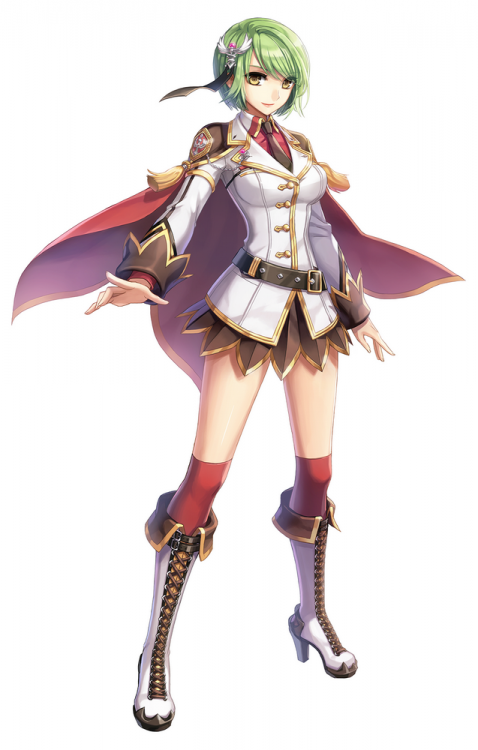 All trademarks referenced herein are the properties of their respective owners.